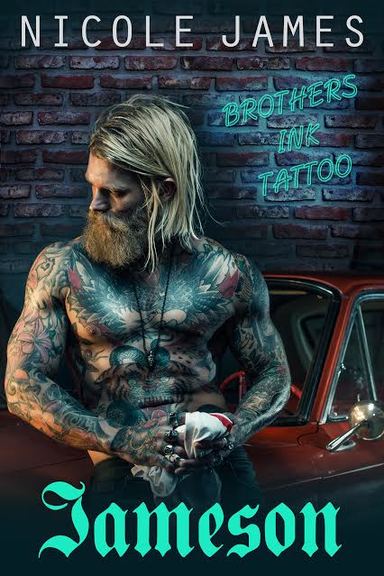 Jameson O'Rourke owns the primo tattoo shop in town, one he's worked hard to build. And in his industry, he's the current 'it' boy, the reigning King of Ink. His career is on fire, so hot television has even come calling. And as a result, the town bad-boy has now become the town's favored son.

Ava Hightower needs his face on her flyers, if she is to have any hope of her charity gala and bachelor auction being a success. Unfortunately, they get along like oil and water. He's a hardheaded, controlling jerk, and she's already had one run-in with the man. Asking him, of all people, for help is the last thing she wants to do.

Not exactly a match made in heaven.

Jameson doesn't think too highly of Miss Hightower, either.

To him, she's just an uptight, stuck-up know-it-all; a little Miss Goody-two-shoes. Not in a million years was she the type that he'd have anything to do with. Unfortunately she is also on the city council, and therefore has the ability to screw with his business.

He needed her help once before, and she shot him down.

Now the tables are turned, and she needs his help. Well, my, my, sweetheart, karma can be a cold-hearted bitch.

But, hey, maybe he could work this to his advantage.

You scratch my back, I'll scratch yours, and all that crap.

So they cut a deal. One he has no intention of ever having to fulfill, because he plans to make it impossible for her to keep her end of it.

She thought she could outlast him. Guess again, sweet thing. She may be a stubborn woman, but she's met her match. And he has no intention of letting her win this game.

Be warned, sweetheart, because the King of Ink has plans to push your limits in ways you've never imagined. 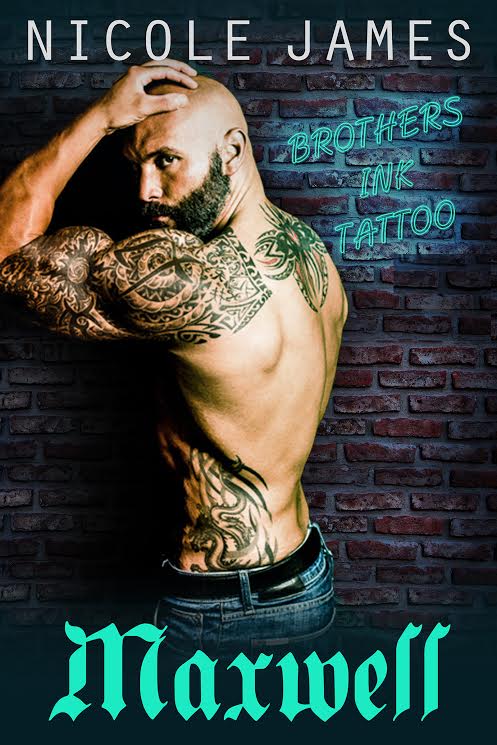 A sweet, romantic love story, awash in heartbreak and emotion—
Malee was sheltered all her life,
Until the day she walked into Brothers Ink
Lucky for her… he’s waiting.

She’s naïve and wary.
But that’s okay…
Maxwell O’Rourke is a patient man.
Some things are worth waiting for.

He’s nothing Malee ever thought she’d want, but everything she needs.
He makes her feel beautiful and worthy, even as he makes her burn with desire.

When an overprotective father with deep-rooted family traditions tries to come between them, she’ll have to make some hard choices. And she’ll have to be ready to face the consequences.

And just how far is Maxwell willing to go for the girl who owns his heart? 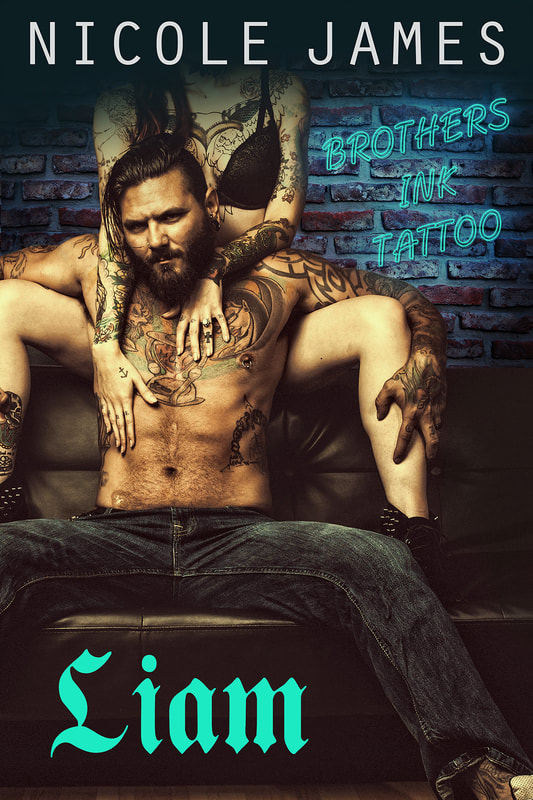 Liam admires Velvet like every red-blooded man in the convention center. The way she moves, her sexy pinup look and a body to die for; what man wouldn’t want that? She seems so strong and confident. But it’s the look in her eyes when she meets his that has him lightheaded. They hold a vulnerability that defy the sexy pose and call out to him. That look awakens a fierceness in him that has him wanting to protect her. She’s the beauty to his beast, and he can’t forget her.
After an incredible night together, she vanishes, leaving him with nothing but questions, only to reappear in the last place he expects to find her. She’s gorgeous and irresistible, but she’s also hiding something from him. Liam must decide if she’s worth the risk if he’s going to save her from her past or lose her forever.

Velvet comes from a family of con artists. She grew up learning all their scams. When she was fourteen, her mother forced her into traveling from town to town, with Velvet playing the leading lady in the longest running con her mother ever pulled.
She’s fought to put all that behind her, until she crosses paths with the one man who left an indelible mark on more than her skin. Velvet remembers Liam, but fortunately he doesn’t recognize her, because there’s something he doesn’t know and she can’t risk him ever finding out. 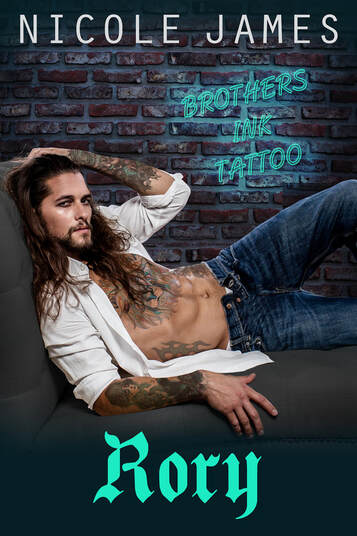 t was just supposed to be a one-night stand—
Until he stole her life story and put it in a song.
Now he’s rock’s hottest new artist—
And she’s just found out she’s having his baby.

Rory is a pierced and inked tattoo artist by day at Brothers Ink, but by night he’s lead guitarist for the heavy metal rock band, Convicted Chrome.
He’s headed East on his Harley to catch up with the tour.
Beautiful Rayne is headed West on her motorcycle with her girl squad…the Moto Babes.
When rain forces them all to take refuge in the same motel, sparks fly.
A night of drinking and karaoke leads to a connection deeper than either of them expects.
She opens up about her most intimate and tragic experiences.
He lies about who he really is, never telling her he’s in a band that’s the opening act for rocker Charlotte Justice.
The night they share is magical, but they’re headed in two different directions like two ships passing in the night. Or in this case, two Harleys passing in the night. 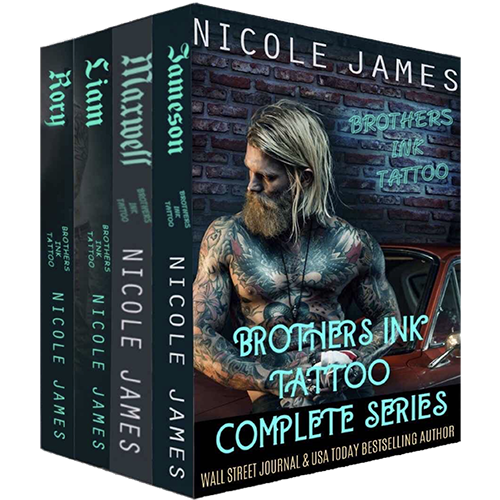 From Nicole James, WALL STREET JOURNAL and USA TODAY Bestselling author of the Evil Dead MC Series biker romance comes this new addition to the bad boy romance genre with four hot, alpha, dominant men.
For the first time ever. Get ALL FOUR of the Brothers Ink Tattoo Series in one complete box set!