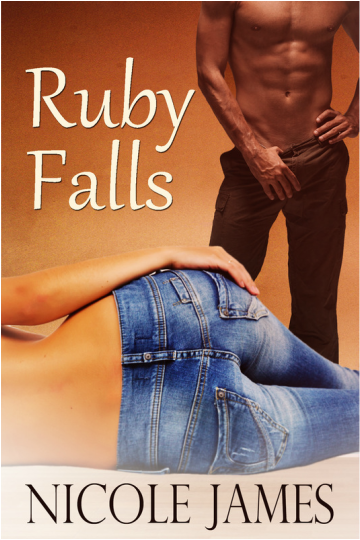 Mystery, suspense, romance, and humor, all wrapped around the importance of family and love—

Jessie is no child; she’s a young woman now. Without a mother to guide her, and a farm full of men, she tends to find herself in over her head. When she does, she calls Cary.

Cary is the Garrett’s farmhand, and Steve’s right-hand man and friend. He comes to Jessie’s rescue anytime she needs it. He says its because Steve’s plate’s already full, but he can’t hide from the truth. Cary has feelings for Jessie, and he’s not sure if he can control them, even if she is barely eighteen and a good few years younger than him.

When late one night an injured and bleeding woman stumbles up the drive toward the Garrett farm, Steve’s shocked. But not as shocked as when she tells him she doesn’t remember anything, not even her own name.

Summer doesn’t know what happened to her, but she’s thankful Steve will let her stay on the farm until she figures it out. As time passes, she rediscovers happiness, and feels herself pulled toward Steve. She lives in limbo, as each snippet of memory leads her a little closer to Ruby Falls’ darkest secrets and into the hands of a predator.

The spark between Steve and Summer can’t be denied, but can he open his heart again?

Will Summer’s memories ruin any chance at love?

Is Cary ready to take a shot with Jessie, even if it might cost him his friendship and job?

Will Jessie find herself caught up in something that even Cary can’t save her from?

Danger circles, threatening the peace of the farm and its occupants.

It seems Ruby Falls holds dark secrets of it own.

A woman with a lost history, a man suspected of murder, mysterious disappearances, small town secrets, corrupt law enforcement, the daily hardships of farm life, and the beauty of new relationships… this one will keep you up, turning pages until the very last one!